On the 2nd February, 1952, Hubert de Givenchy presented his first haute couture collection in Paris. Seventy years on, Christie's has the great honour to announce the sale of his exceptional art collection. The collection is composed of masterworks from the elegant Hôtel d'Orrouer in Paris and the magical Château du Jonchet just a short drive south of the capital. These works will go under the hammer in Paris from 14⁠–⁠17 June (live sales) and from 8⁠–⁠23 June 2022 (online sales).

A major figure in the world of haute couture and fashion, just the name of Hubert de Givenchy embodies the quintessence of elegance, and much more broadly of le Grand Goût français. During his long life, he gathered an exceptional collection of furniture and works of art together with modern masterpieces which he arranged in his various homes with the same high standards, creativity and sense of absolute refinement as those he demonstrated as a couturier.

The general public will be able to rediscover his taste through the more than 1,000 lots that will be shown in Paris as of 8 June. A selection of works from the collection will tour the world, and his vision and taste will be recognised with numerous planned discussions and events. 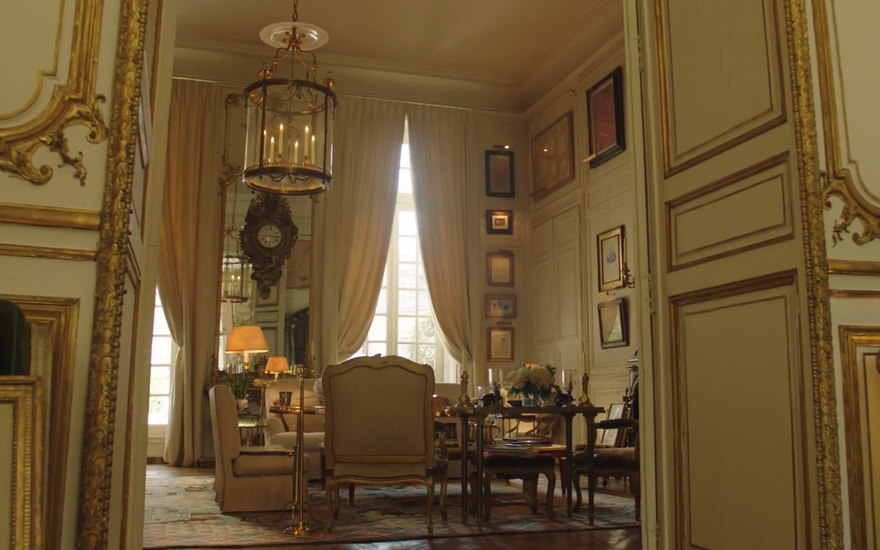 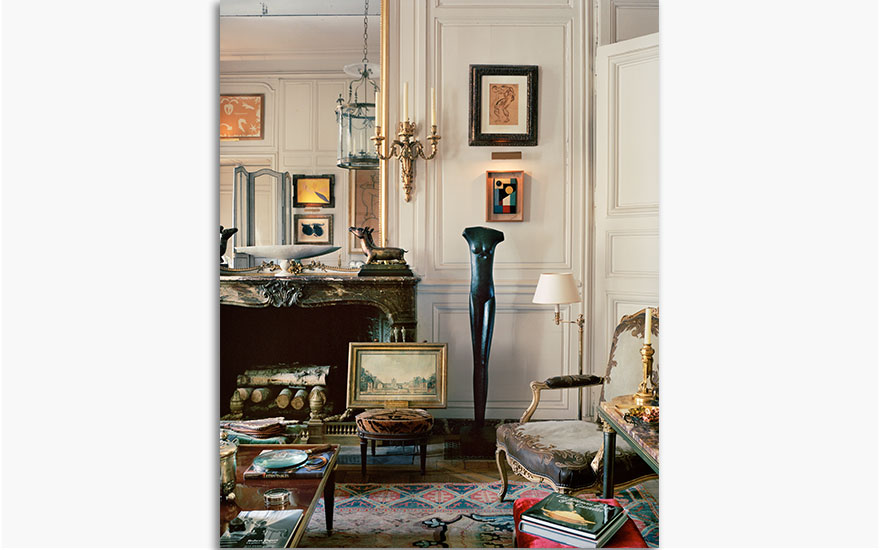 Four catalogues and a gallery guide have been published together with a limited amount of box-sets to accompany The Hubert de Givenchy – Collectionneur sale available for purchase online now. The commemorative, lavishly illustrated Evening Sale catalogue celebrates the legacy of Hubert de Givenchy with a series of essays, alongside an overview of artworks featured in this landmark auction. A further three day sale catalogues have also been produced as well as the Gallery Guide featuring all the property from both the Evening to the Online Sale – a perfect summary of the Collection as a whole. 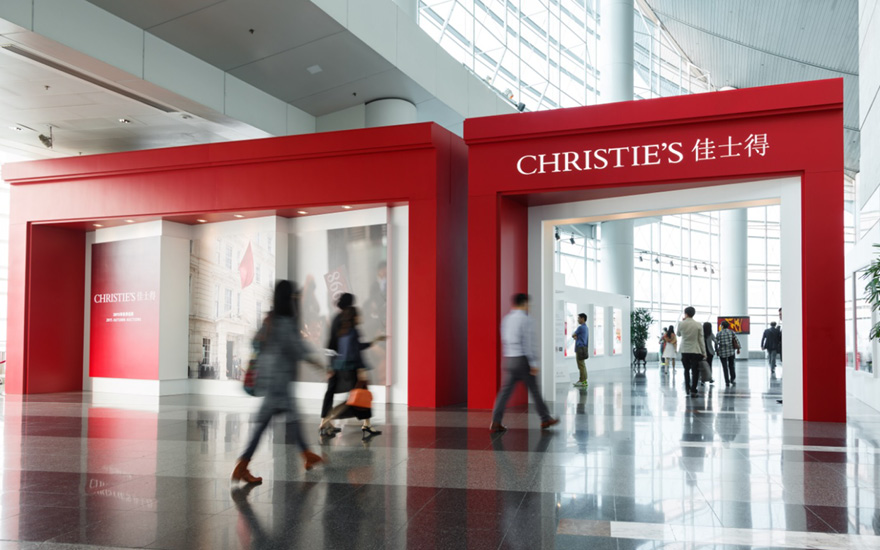