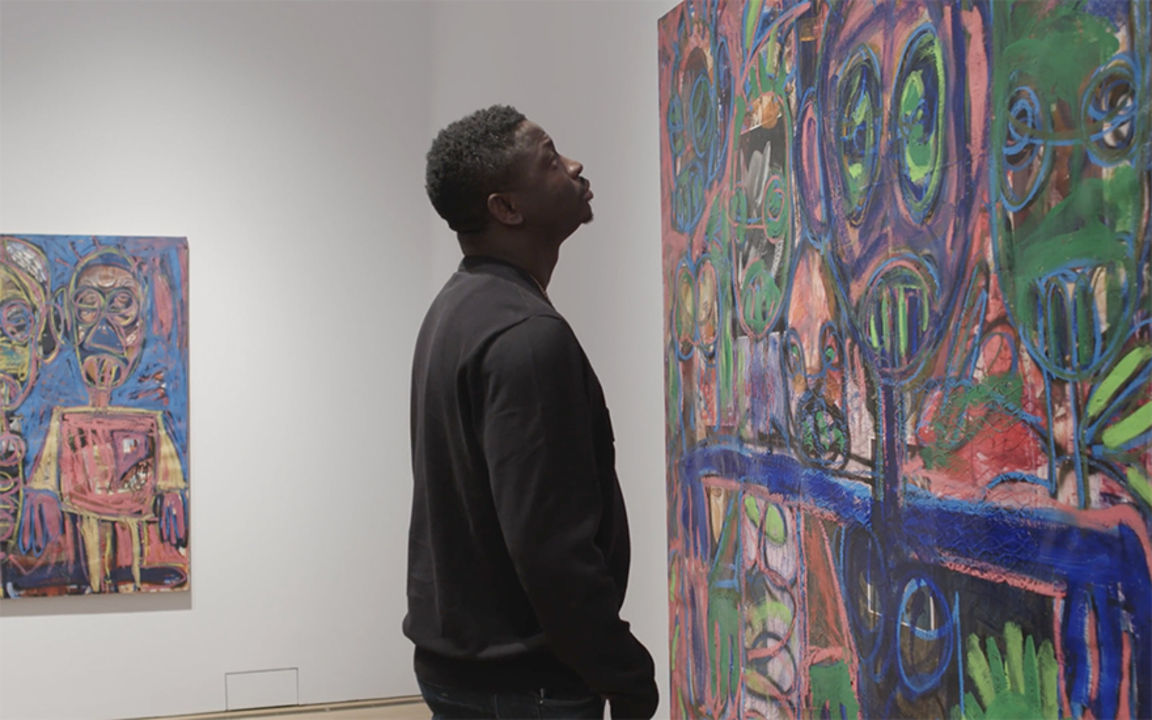 Aboudia: ‘It’s possible to grow up on the street and become someone’